Elaine is the senior vet in Brannock and a partner in the business. Elaine attended the University of Glasgow Vet School and she qualified in 1991.

Outwith work (in the few hours that are left) she is partial to a good book, cocktails and chocolate in no particular order! Seek and Lexi – her cairn terriers – come to work daily but only to get a gravy bone!

Iain joined the team on an official basis in April 2015. As Elaine’s husband he has been around the surgery from its planning stages so he is very capable in all areas!

As the practice manager, Iain deals with the majority of the paperwork and ensures that it runs smoothly behind the scenes.

Jacqueline joined the Brannock team in December 2016 but has been a small animal vet for many years after graduating from the University of Glasgow vet school in 2004.

She has a keen interest in medicine and surgery as well as oncology.

In her spare time she keeps busy looking her family and menagerie of animals on her small holding.

Laura joined us in July 2015, previously working for Glasgow University and Cat’s protection. Being passionate about animal welfare, she has her own menagerie at home including Henry the beagle, four guinea pigs and a very lazy hamster.

She has a particular fondness and interest in working with small mammals, particular rabbits. In her spare time she is usually found reading or spending time with family and friends.

Danny joined the Brannock team in July 2018, having previously worked in another practice in Glasgow’s west end soon after completion of his HNC in Animal Care.

Danny is passionate about all animals and has a large menagerie of animals at home consisting of Faolan, the German Shepherd, two cats, several species of snakes, lizards and creepy crawlies!

Out with caring for his large collection of animals, Danny loves to travel up north and mountain bike the highlands.

I joined Brannock vets in November 2019 and I was delighted of the opportunity to combine two of my favourite things customer service and my love of animals . As an owner of 3 dogs and a cat I feel I can bring enthusiasm and empathy when it comes to dealing with fellow pet owners .

I have three dogs Skye the cocker spaniel, Buddy and Rosie the Yorkshire terriers I also have a cat Belle. My life is controlled chaos with 4 children, 4 animals and a husband, there is never a dull moment. I look forward to greeting you and your furry friends at reception.

Julie is another University of Glasgow graduate who qualified in 1999. Julie works in the surgery on Saturday mornings and has returned from maternity leave after having two gorgeous smiley little boys called Ethan and Jacob.

Julie has a special interest in acupuncture and loves to meet and look after our clients and patients.

Clients at Brannock will recognise Chris from days gone by when he used to provide cover as a locum at Brannock. More recently he visits Brannock to help us in cases requiring ultrasound or cardiac investigations.

This allows us to offer more advanced investigations within Brannock – an excellent opportunity for clients, patients and Brannock itself. 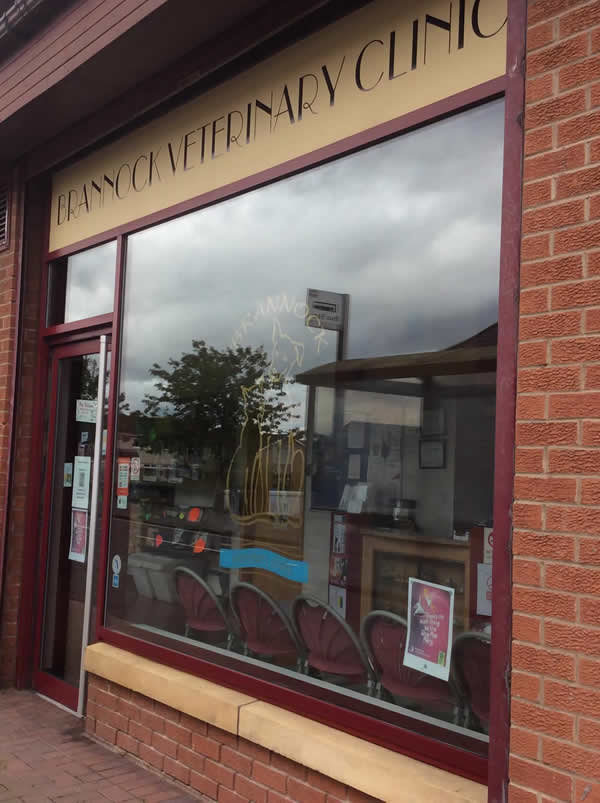 Read More About Us

Consultations by appointment only 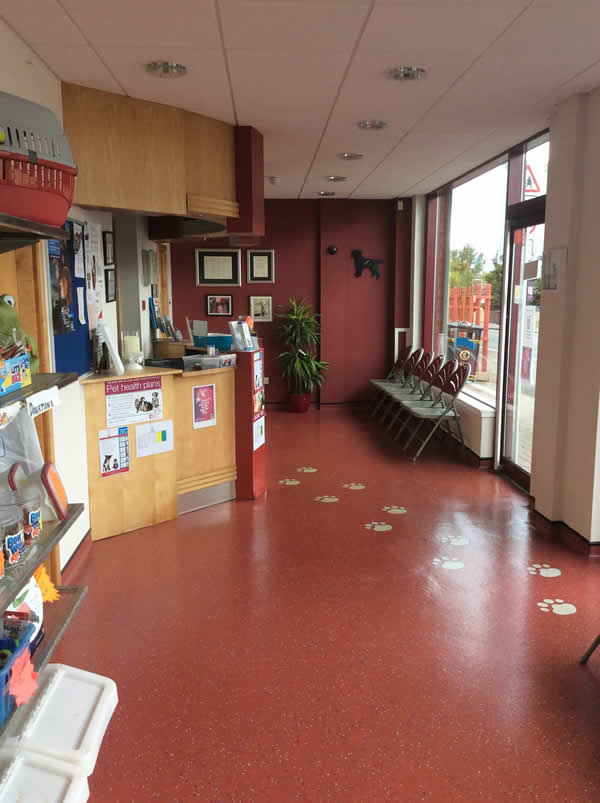